Important Moments in the History of Automobiles

If you are an adult, do you remember your first car? How different was it from the one you have today?

Few areas have seen changes as dramatic as those in the car industry. As technology develops, the way vehicles are made and the purposes they serve continue to evolve. As we consider this, let us explore four important moments in the history of automobiles.

There is much more to Germany than beer, sausages, football, and classical music. If you do not believe so, all you need to do is visit your local Porsche or BMW car repair shop and talk to one of their staff. Along with its vast history and unmatched culture, this western European nation is also famous the world over for its cars. Aside from the aforementioned Porsche and BMW, Germany is also home to Audi, Volkswagen, Opel, and Mercedes-Benz. It is the latter one we will focus on.

Many people think that it was Henry Ford and his 1908’s Ford Model T that gave birth to the consumer vehicles we see on countless roads and highways today. Yet, more than 20 years before that, a man called Karl Benz applied for a patent in the city of Muhlberg, Germany. Little did he know that the Benz-Patent Motorwagen would soon become the first production automobile in the world. At the time, it was the most innovative vehicle man had ever seen.

But let us give credit where credit is due. Even if Henry Ford was not the pioneer in the creation of individual commercial vehicles, his place in history is still secure with plenty of other things, one of the most important ones being the automobile assembly line.

Almost a quarter into the 21st century, it is impossible to imagine cars being made anywhere but in a factory. It is even less fathomable to picture men and women building such machines themselves, hammering down on the chassis and turning screws one at a time. Yet, this is how the first cars were made, one by one.

As the year 1913 came along, everything was about to change. Now the owner of the Ford Motor Company, Henry Ford showed us all what ingenuity, technology, and engineering could create. Aside from allowing the production of thousands of cars on an annual basis, the assembly line also brought with it unseen levels of manufacturing efficiency leading to more affordable vehicles for the public. 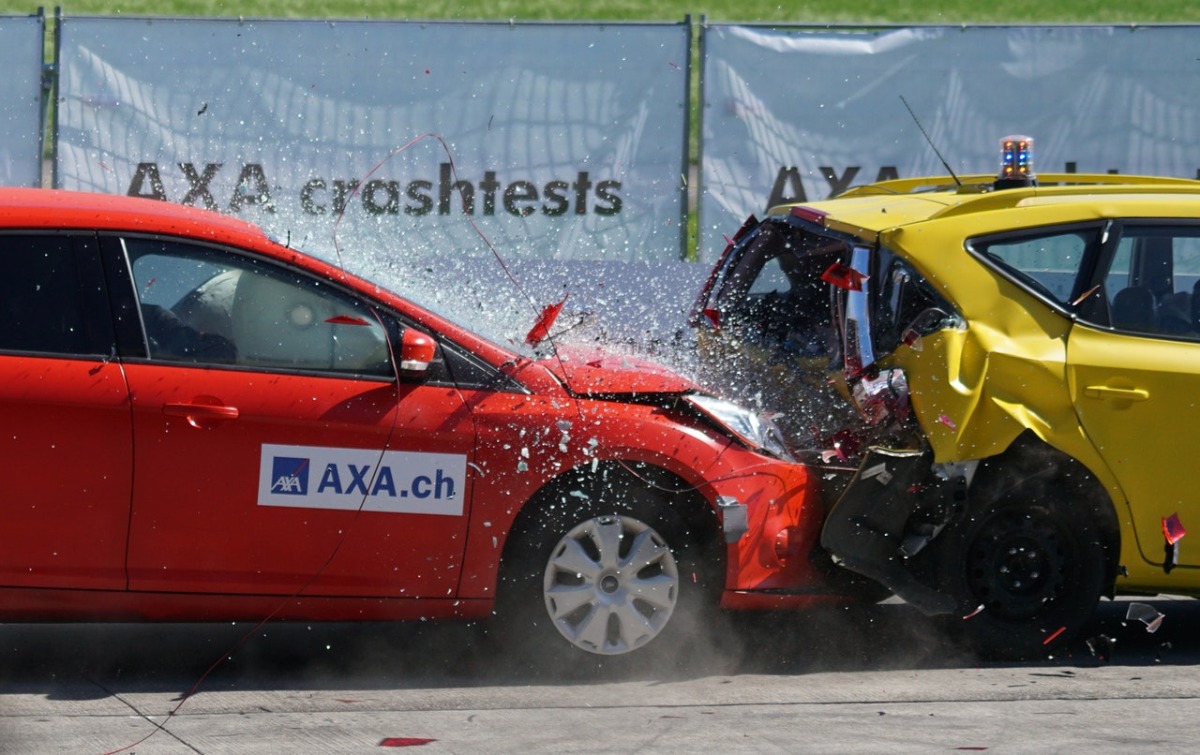 Studies show that a front airbag can reduce driver deaths in frontal crashes by 29 percent. In terms of front-seat passengers aged 13 and older, this number increases to 32 percent. If you are driving an SUV and your vehicle has a side airbag, there is a 52 percent chance that you will not perish in a side collision with another vehicle.

The numbers speak for themselves. Without taking into account seat belts, airbags have been arguably the most important passenger-safety-related invention in the car industry, so much so that all commercial vehicle manufacturers have been mandated by American law to include airbags in their cars for more than 25 years.

But where do they come from? Better yet, who came up with such an incredible and effective idea? To answer this question, one needs to go back more than 100 years to 1919s England. Quite surprisingly, the first airbag patent was submitted by two dentists, Harold Round and Arthur Parrott. Still, it was not until the seventies when they were used in car prototypes by both General Motors and Ford.

Legend tells that in the mid to late nineties, award-winning Hollywood actor and environmentalist extraordinaire Leonardo DiCaprio would attend the Oscars, not in a limousine like most of his fellow men and women, but a Toyota Prius. Back then, fans and industry veterans alike would marvel at how this man would use such a prominent platform to bring awareness into the importance of environmental protection.

The use of commercial hybrid vehicles is nothing new. Today, almost every well-known automobile manufacturer has at least one electric or hybrid car in its lineup. Even luxury brands are joining in on the fray.

Yet, what Japanese companies like Toyota, Honda, and Nissan did at the end of the 20th century will always be remembered as the start of the environmental manufacturing revolution. Without the Prius, Honda Insight, and Nissan Leaf, other famous brands would not be quite as successful and popular as they are today.

The transportation of people and things will always be necessary. In the car industry, this represents a bright future ahead.