The 5 Most Iconic Classic Cars in the U.S.

There is something extraordinary about classic cars—they have a unique charm and style that can’t be replicated. From their distinctive designs to the stories behind them, classic cars remind people of the past and the incredible engineering feats we’ve achieved over time. If you’re new to the classic car scene, you might wonder which cars are considered iconic in the United States. Read on to discover five of the most famous classic cars in America!

The Ford Mustang is one of America’s favorite classic cars, and for a good reason! The Mustang was first introduced in 1964 at the World’s Fair and quickly became a symbol of independence, freedom, and power. The original Mustangs were available as coupes and convertibles, with powerful V8 engines under their hoods. They remain popular among collectors because of their iconic design and powertrain options.

The Chevrolet Corvette has been around since 1953 and is arguably one of America’s most iconic sports cars—and it isn’t hard to see why! This two-seater sports car was designed to emphasize performance and style, giving drivers plenty of speed and attractive styling cues like chrome bumpers and side moldings. The C1 generation Corvettes are especially sought after by collectors for their unique styling cues.

The Dodge Charger is another of America’s most beloved classics from the 1960s and ’70s. This muscle car was initially released in 1966 as an upscale version of its sister model, the Dart GT. Its powerful engine options and rugged exterior design quickly gained popularity among muscle car enthusiasts across the country. Today, some of the rarest models from this era—like the 1968 R/T Hemi—are highly sought after by collectors who want to add some serious horsepower to their garages! 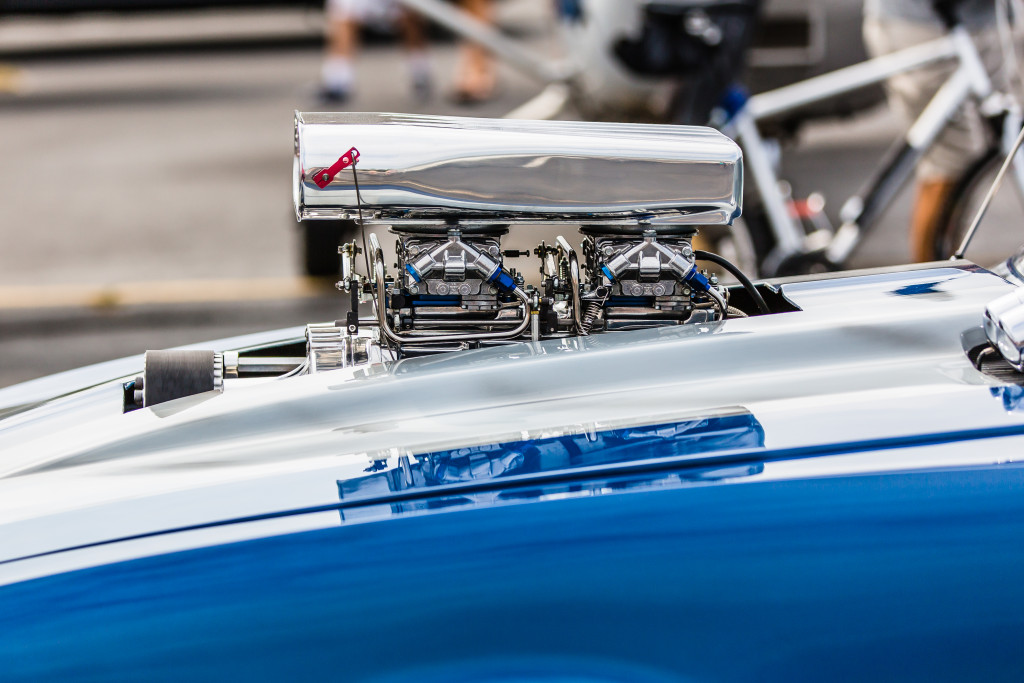 The Chevy Camaro has been around since 1967 but remains one of America’s most popular classic cars today! Originally released as a “pony car” rivaling Ford’s Mustang, this two-door coupe offered drivers plenty of exciting performance options and sleek styling cues like a long hood and short rear decklid. Even today, many people still find themselves drawn to this iconic American muscle car thanks to its timeless design elements.

Last but not least is another classic from Ford—the Thunderbird! First released in 1955 as an upscale personal luxury vehicle offering plenty of power under its hood alongside luxurious features like air conditioning systems and power windows inside its roomy cabin space. This two-seater has been produced through five generations before finally being discontinued in 2005; however, many examples still exist today thanks to enthusiasts who keep these vehicles alive through meticulous restoration projects or simply keeping them well maintained throughout their lifetime!

Whether you’re looking for something that packs plenty of performance or wants something stylish for your garage, there are plenty of classic cars out there for you to choose from! However, if you want to save money, consider restoring one yourself.

Car restorations tend to be much cheaper than buying a fully-restored classic car. Here are some essentials if you want to restore a vehicle yourself.

Car restoration can be fulfilling, and it can save you money. Here’s how you can get started.

The first step in any car restoration project is gathering all the parts and tools you’ll need for the job. This means taking careful inventory of what needs to be replaced or repaired on your vehicle and then shopping for those parts accordingly. Here are some of the essential components that you need to fix first:

Additionally, if possible, always opt for original equipment manufacturer (OEM) parts over aftermarket options as they are better quality and fit more securely than generic replacements.

Once your parts and tools are ready, it’s time to begin disassembling your car. Depending on how extensive your project is, this could inform removing exterior pieces such as bumpers or doors or even taking out the entire engine if needed. During this process, it’s essential to pay close attention so that you don’t damage any other components while taking apart one part. Additionally, keep track of which screws or bolts go where so that reassembly will be easier later down the line.

Once all necessary repairs are made, or new components are installed, it’s time for reassembly! This is where having a clear plan comes in handy; use diagrams or photos from when you disassembled everything as a reference so that nothing gets put back together incorrectly. As far as final touches go, use some detailing products such as wax or polish to give your car a deep clean finish that looks new!

Car restoration projects can seem intimidating at first glance, but with careful planning and attention to detail, anyone can bring their classic vehicle back to life! Taking inventory of necessary parts beforehand will help ensure that no steps get skipped during assembly while using OEM parts whenever possible helps guarantee quality results each time. With these tips in mind, anyone can confidently take on their car restoration project and save money when getting a classic car!