Guess What, Off-roading Is A Lot Harder Than You Think

While some people prefer the classic and clean looks of their sportscars, plenty of other car enthusiasts stand by the more rugged and empowering vibe that large vehicles and trucks emanate with their presence. And if there’s one thing these lines of people love the most, it’s testing the limits of their beloved rides out in the open terrain, in challenging conditions, and all of the above that can prove the strength of their cars.

However, many outside on-lookers and newbies fail to understand that beneath all the raging testosterone and never-ending thrill for off-roading, it’s a lot more technical and safety-oriented than most people give it credit for. And if you’re planning to set foot in this hobby, then you might want to put aside any recreation dreams first because protecting yourself from any untoward harm is always a priority.

#1 You Can’t Just Know Your Vehicle; You Need To Be One

Look, regardless of the latest features for the 2023 Ford Ranger on its catalog, off-roading with any truck or all-terrain SUV means you should know more than just the vehicle itself but become one with your ride. Of course, we’re not saying that you’ll become a transformer anytime soon, but it helps to know the nuances of your vehicle and the little details that make it go and put it to a complete stop.

#2 Expecting The Worst And Preparing For Them 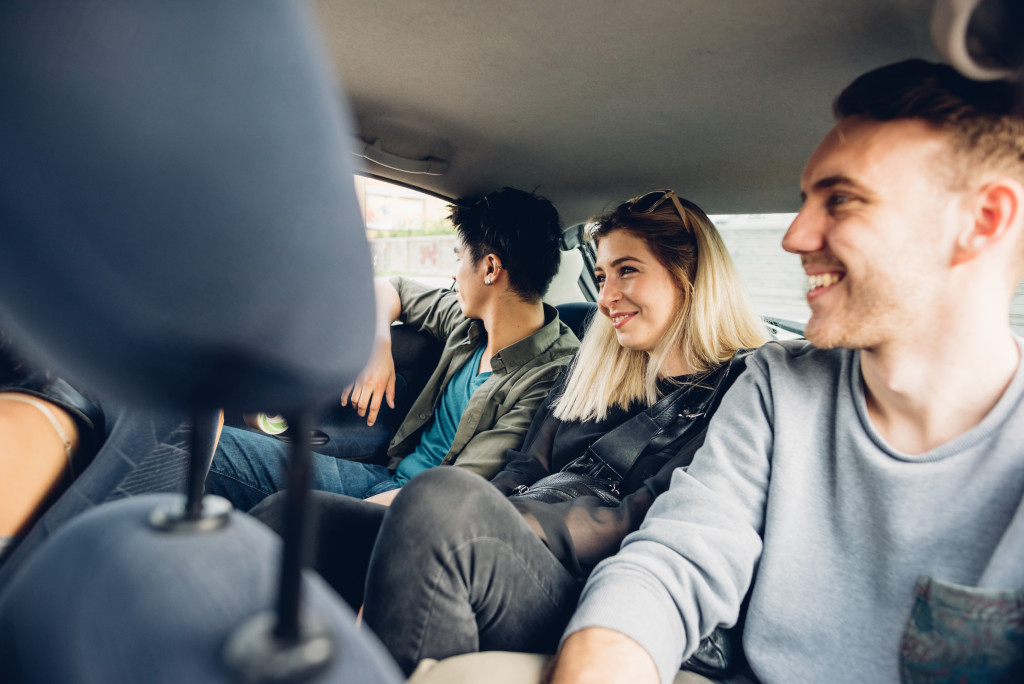 As we’ve mentioned before, there’s no telling what type of challenges you’ll have to deal with when off-roading, and while luck plays a role in saving yourself from tricky situations, smart off-roading enthusiasts will always take the time to prepare beforehand. So, unless you plan on being stranded until a friend comes by to pick you up, we suggest that you keep your tools packed and inside the compartment.

Last but not least, while off-roading does give off the impression that you’re some kind of lone wold that operates solo and doesn’t need help from anybody else, off-roading is a people’s activity that you normally invite more than just yourself to the party. You see, it’s just a lot more fun to have a few friends and like-minded enthusiasts by your side, somewhat a more gritty and rugged take on a city car meetup.

Overall, there are a lot more safety and smart workarounds surrounding off-roading that the stereotypical perspective lacks severely. And if you can’t accept the extra work your need to do first before challenging the great outdoors, you might want to stick to fixing your Camry back at home instead.